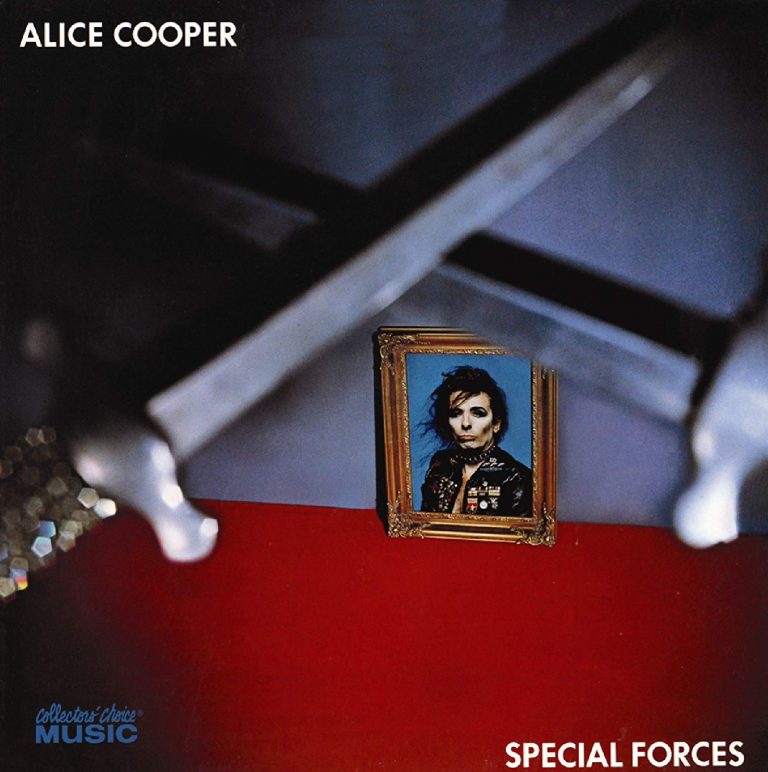 Special Forces is the thirteenth studio album by Alice Cooper, released in 1981, and was produced by Richard Podolor, most famous as the producer for Three Dog Night. Singles included “You Want It, You Got It”, “Who Do You Think We Are” and “Seven and Seven Is”. Flo and Eddie, former members of The Turtles, performers, and radio personalities, performed on this album.[1]

French television special Alice Cooper a Paris was recorded in January 1982, before the start of the Special Forces European tour – Cooper’s first tour of Europe since 1975. The tour was a major success.