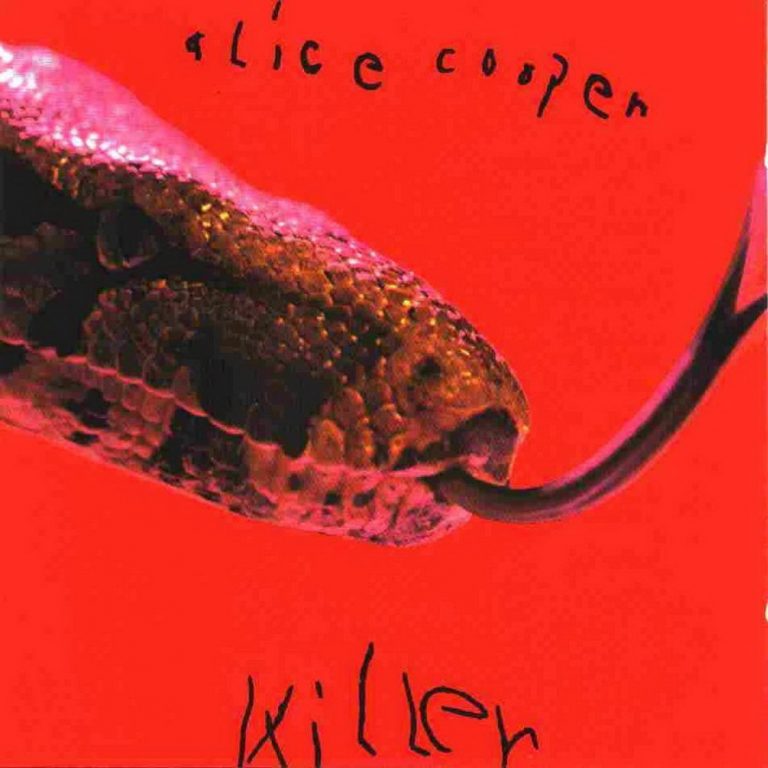 Killer is the fourth studio album by the Alice Cooper band, released in November 1971. The album reached number 21 on the Billboard 200 album chart, and the two singles “Under My Wheels” and “Be My Lover” made the Billboard Hot 100 chart. Cooper said in the liner notes of A Fistful of Alice and In the Studio with Redbeard, which spotlighted the Killer and Love It to Death albums, that the song “Desperado” was written about his friend Jim Morrison, who died the year this album was released. According to an NPR radio interview with Alice Cooper, “Desperado” was written about Robert Vaughn’s character from the movie The Magnificent Seven. “Halo of Flies” was, according to Cooper’s liner notes in the compilation The Definitive Alice Cooper, an attempt by the band to prove that they could perform King Crimson-like progressive rock suites, and was supposedly about a SMERSH-like organisation. “Desperado”, along with “Under My Wheels” and “Be My Lover” have appeared on different compilation albums by Cooper. The song “Dead Babies” stirred up some controversy following the album’s release, despite the fact that its lyrics conveyed an “anti-child abuse” message.