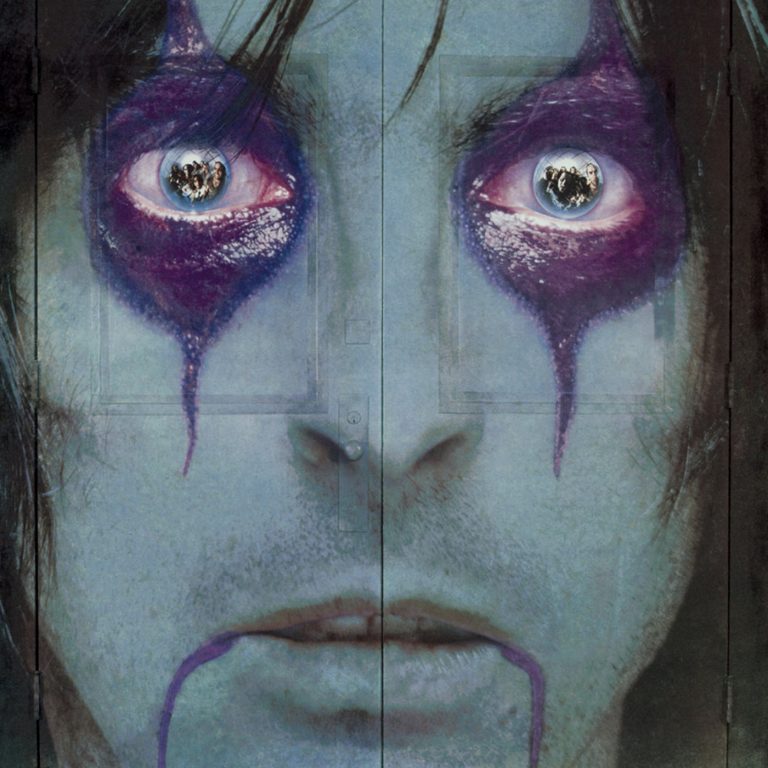 From the Inside is the eleventh studio album by Alice Cooper, released in 1978. It is a concept album about Cooper’s stay in a New York sanitarium due to his alcoholism. Each of the characters in the songs were based on actual people Cooper met in the sanitarium. With this album, he saw the addition of three former members of the Elton John band: lyricist Bernie Taupin, guitarist Davey Johnstone and bassist Dee Murray.

The lead single from the album was “How You Gonna See Me Now”, an early example of a power ballad, which reached number 12 in the US Hot 100 chart. A music video was also created for it. The ‘Madhouse Rocks Tour’ in support of From the Inside lasted from February to April 1979 and saw all songs from the album as regular parts of the setlist except “Millie and Billie”, “For Veronica’s Sake” and “Jackknife Johnny”.[3] Since 1979, however, songs from From the Inside have rarely been performed live, with the only cases being “Serious” on the 2003 ‘Bare Bones’ tour and his 2018 One Night With Alice Cooper tour.[4] “Wish I Were Born in Beverly Hills” on the 2005–2006 Dirty Diamonds Tour,[5] “Nurse Rozetta” on the ‘Descent into Dragontown’ and ‘Theatre of Death’ tours,[6]and “From the Inside” between 1997 and 1999 and on the late 2000s ‘Theatre of Death’ tour. [7]

The album was adapted into a comic book, Marvel Premiere #50.[8]