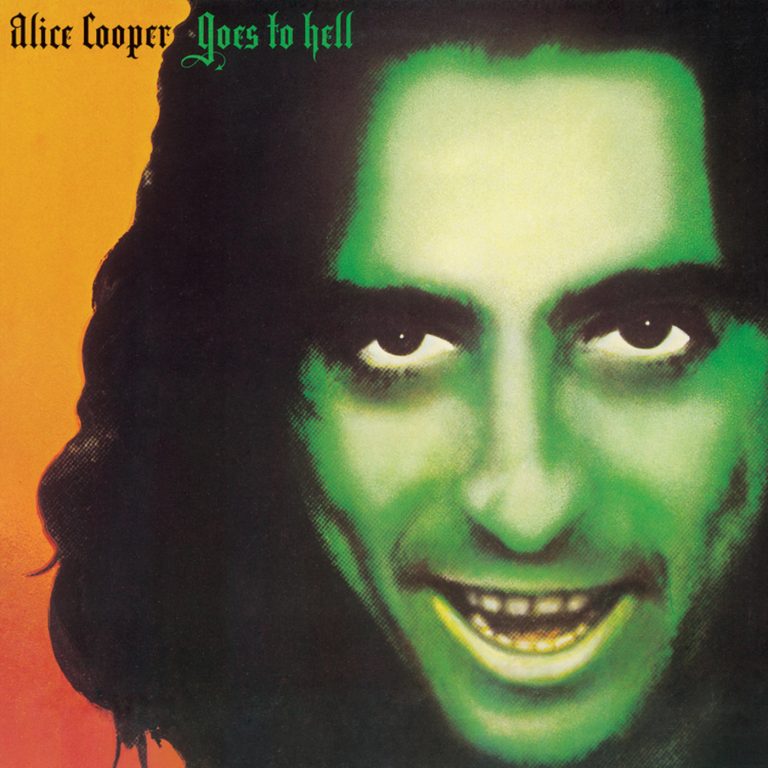 Alice Cooper Goes to Hell is the ninth studio album by Alice Cooper, released in 1976. A continuation of Welcome to My Nightmare as it continues the story of Steven, this concept album was written almost exclusively by Cooper with guitar player Dick Wagner and producer Bob Ezrin.

In 2005 the first track, “Go to Hell”, was featured as the theme song to the sixth episode of Lucy, the Daughter of the Devil titled “Human Sacrifice”. The song was also featured in the 2009 video game Grand Theft Auto IV: The Lost and Damned, the 1986 movie The American Way, and the second season Ash vs Evil Dead episode “Last Call”.