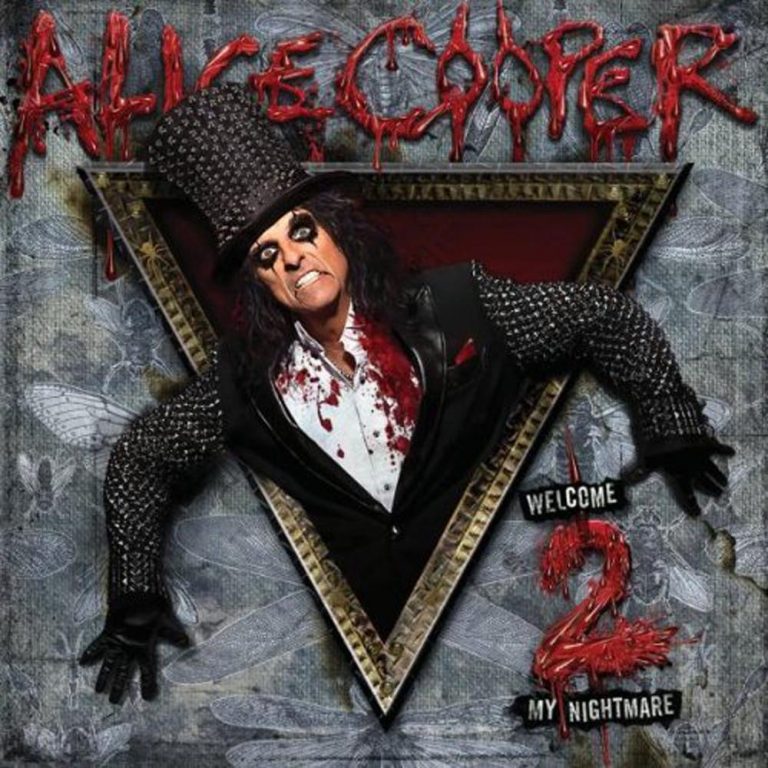 Welcome 2 My Nightmare (also known as Welcome to My Nightmare 2) is the 26th studio album by Alice Cooper, released in September 2011. Peaking at No. 22 in the Billboard 200 it is Cooper’s highest-charting album in the US since 1989’s Trash.

The idea for the album came about soon after the thirtieth anniversary of the original Welcome to My Nightmare album, while Cooper was talking with producer Bob Ezrin, who proposed the idea of a sequel to Welcome to My Nightmare. Cooper liked the idea, and decided to recruit previous members of the Alice Cooper band. The concept of the album was described by Cooper as “another nightmare, and this one is even worse than the last one.”

The album was completed sometime during early 2011, with Cooper announcing its completion in February 2011 on his radio show, Nights with Alice Cooper. It was first scheduled to be released late in 2011 on Bob Ezrin’s Bigger Picture label as part of a deal involving marketing, touring and production work by Bigger Picture for Cooper in the future. The album was then announced as being delayed until some time in 2012 due to Cooper’s touring commitments, however it was finally released on September 13, 2011.