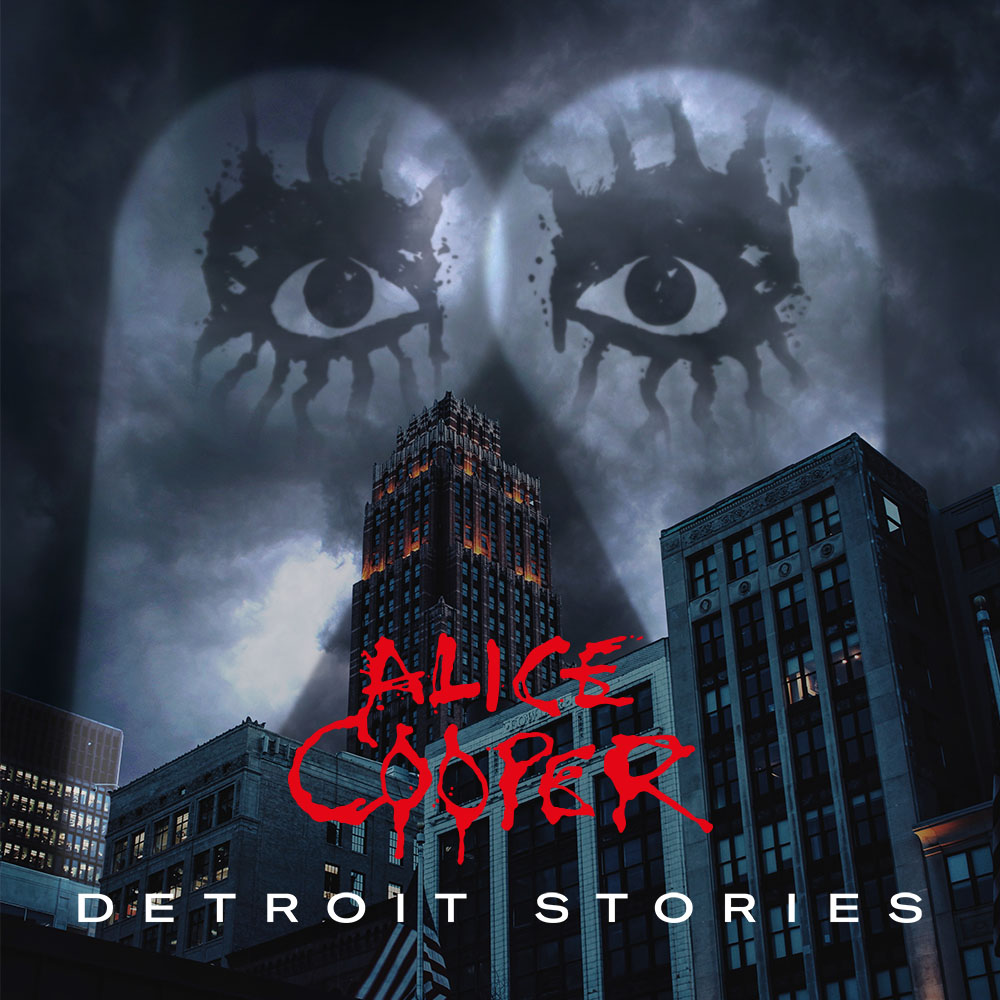 In 1970, fledgling producer Bob Ezrin walked into a farmhouse on the outskirts of Detroit to work with the Alice Cooper band.  Abandoning flower power Los Angeles, because they were the opposite of the hippie peace and love ideal, Alice had brought his decidedly darker gang back to his birthplace to the legendary rock scene that gave birth to hard rock, garage rock, soul, funk, punk…and more.

The DVD and Blu-ray will show the incredible live performance “A Paranormal Evening At The Olympia Paris” for the first time on video.

“Detroit was Heavy Rock central then,” explains Alice, “You’d play the Eastown and it would be Alice Cooper, Ted Nugent, the Stooges and the Who, for $4! The next weekend at the Grande it was MC5, Brownsville Station and Fleetwood Mac, or Savoy Brown or the Small Faces. You couldn’t be a soft-rock band or you’d get your ass kicked.”

“Los Angeles had its sound with The Doors, Love and Buffalo Springfield,” he says, “San Francisco had the Grateful Dead and Jefferson Airplane. New York had The Rascals and The Velvet Underground. But Detroit was the birthplace of angry hard rock. After not fitting in anywhere in the US (musically or image wise) Detroit was the only place that recognized the Alice Cooper guitar driven, hard rock sound and our crazy stage show. Detroit was a haven for the outcasts. And when they found out I was born in East Detroit… we were home.”

The first single, “Rock ‘n’ Roll” is available this Friday, November 13. Pre-save it now and have it instantly added to your library Friday morning! 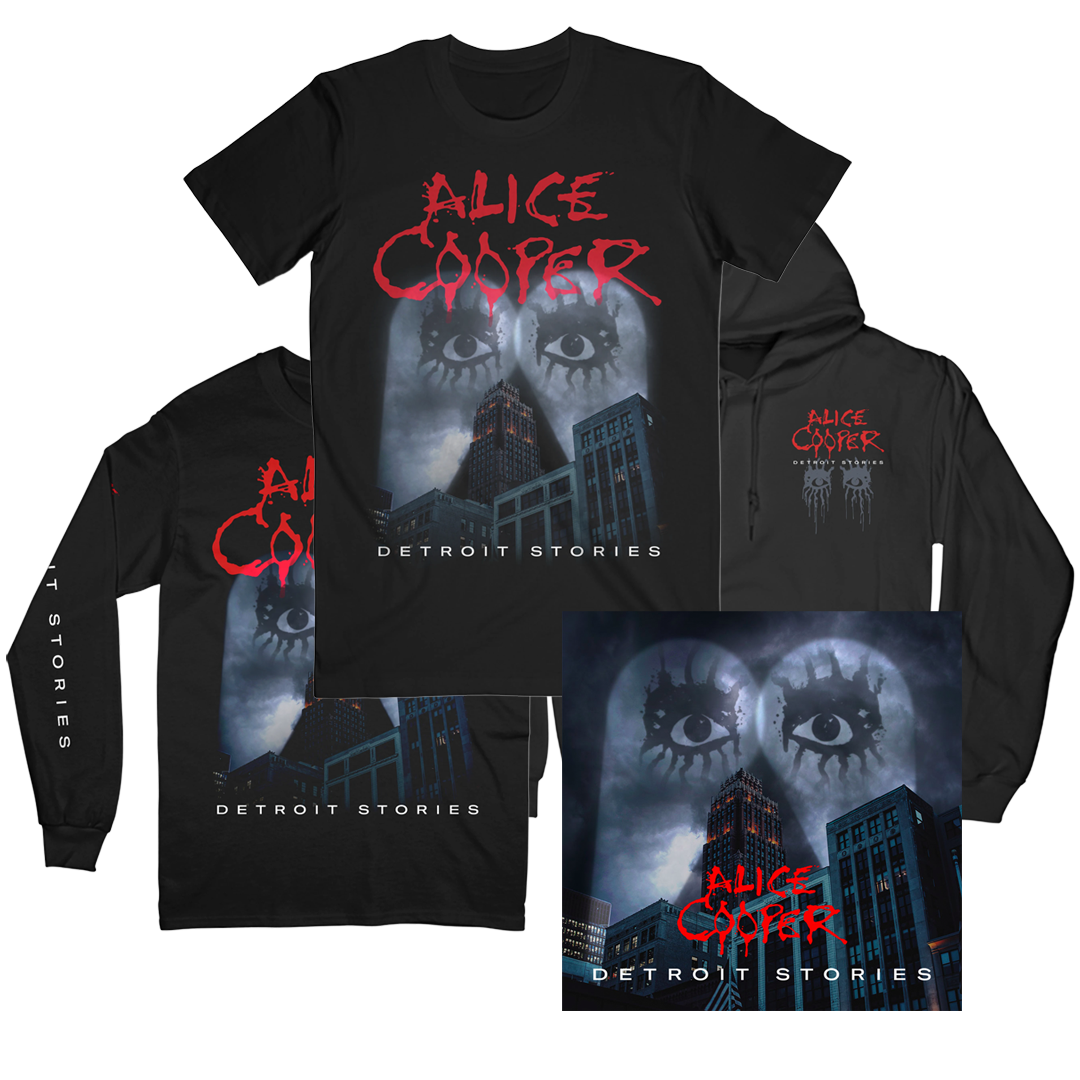 GET YOUR OFFICIAL DETROIT STORIES MERCHANDISE