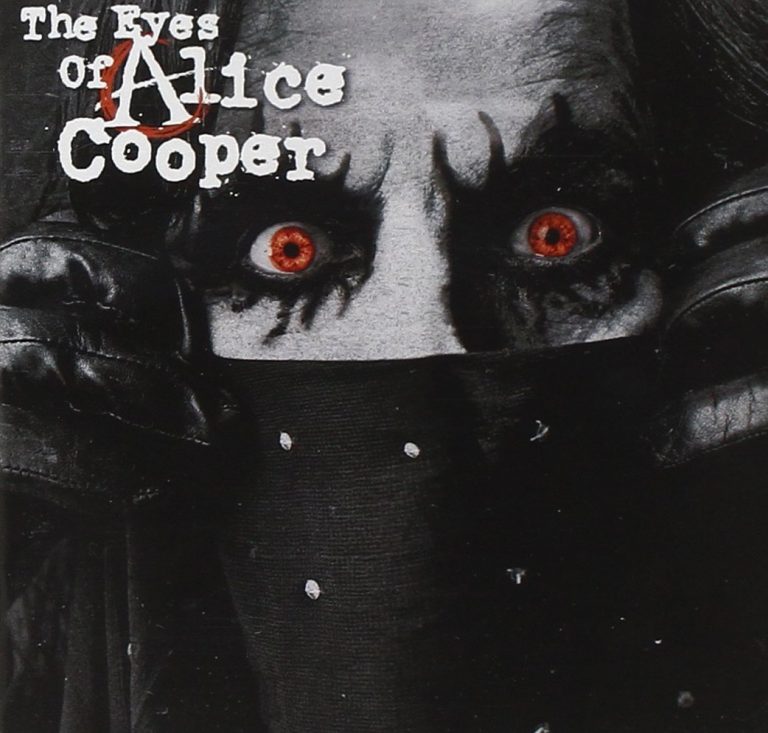 The Eyes of Alice Cooper

The Eyes of Alice Cooper, released in 2003, is the 23rd album by Alice Cooper. With this album, Cooper returned to his earlier hard rock sound, in the vein of The Last Temptation, and left the heavy industrial metal sound found in his last two studio albums. Of note is the album cover, which was released in four different versions, featuring alternate colours in Cooper’s eyes and the crescent around the ‘A’ in the title. It was available in blue, green, purple and red.

In the 2010 Behind the Music Remastered on Alice Cooper, “Between High School & Old School” was described as “a modern Alice Cooper classic” for its return to the topic of school (a reference to “School’s Out”).