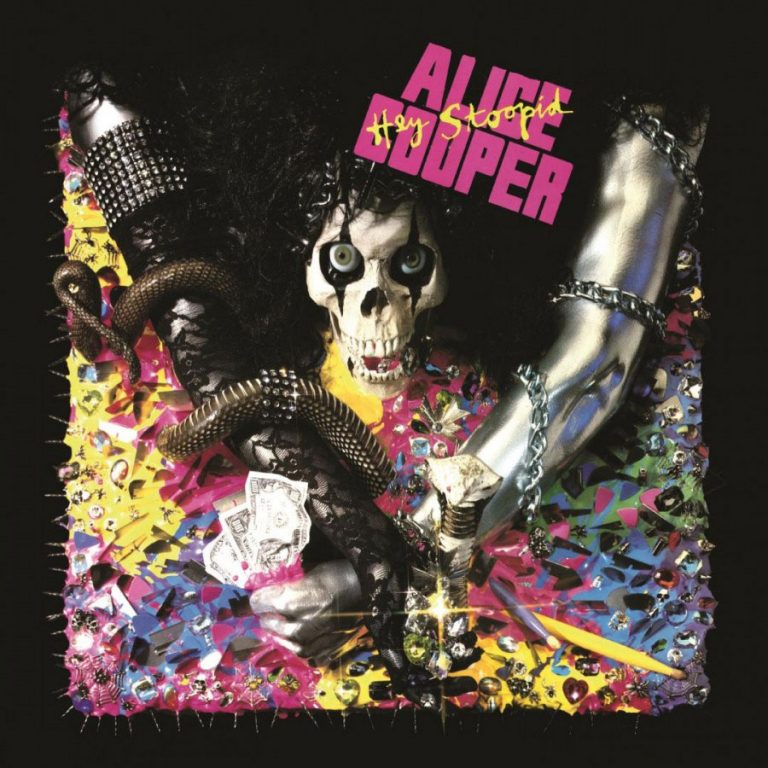 According to Cooper assistant Brian Renfield, an alternate cover was originally considered, described by Renfield as being “hardcore with hypo needles, pills…” Notably, the track “Feed My Frankenstein” features famed guitar duo Steve Vai and Joe Satriani playing together, accompanied by Nikki Sixx on Bass. It is also featured in the 1992 comedy film Wayne’s World and on the official soundtrack. In 2014, “Dangerous Tonight” was featured in the video game Watch Dogs.