‘It was a perfect creative machine’: An oral history of Alice Cooper’s ‘Killer’ at 50 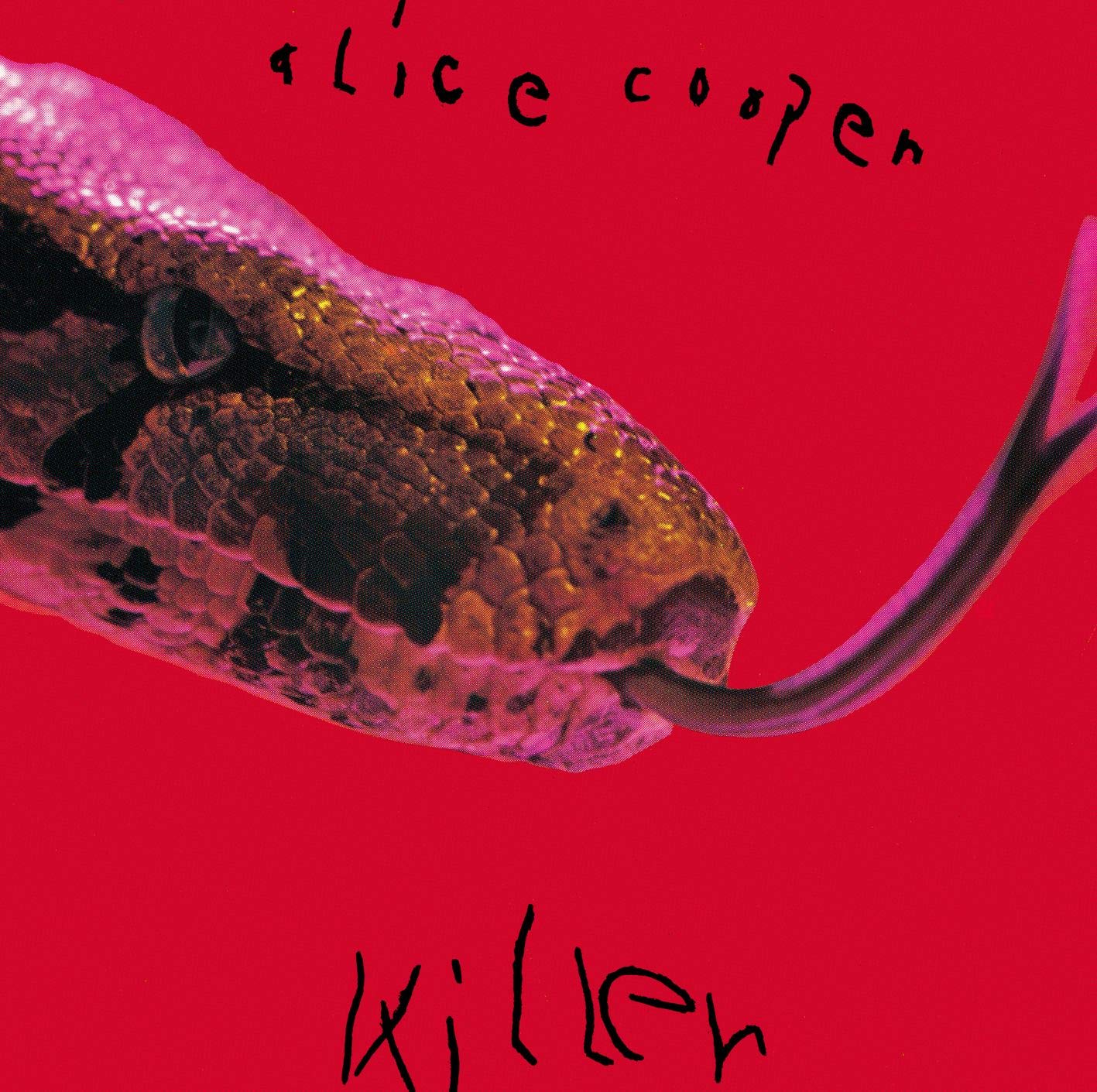 Alice Cooper and his bandmates had been working toward the mainstream breakthrough they enjoyed with “I’m Eighteen,” the hit single that drove the success of their third album “Love It to Death,” through some pretty lean years.

As Neal Smith, their drummer, recalls, “The early days in Topanga Canyon, we were freaking starving. We barely had money for beer. And believe me, if it came down to beer or food, then beer would win.”

“A lot of people have hit albums,” Cooper says.

The trick is what you do with that momentum on the follow-through.

“Can you hit it out of the park with that one?” Cooper asks.

“Killer” more than lived up to the promise of their previous release.

‘Killer’ was the perfect album to follow ‘Love it to Death’

An artful eight-song master class in commanding the spotlight, it offset the full-throttle rock ‘n’ roll swagger of tracks as contagious as “Under My Wheels” with darker, more experimental touches and an epic progressive rock suite designed to prove that they could play their instruments much better than some tin-eared critics had suggested.

If the singles didn’t chart as high as “I’m Eighteen,” that hardly seemed to matter.

“Killer” peaked at No. 21 in Billboard — a new career high for the singer and the band that shared his name.

In Rolling Stone, Lester Bangs praised the album’s “absurd and outrageous collages of idiomatic borrowings combined with a distinctly teen-age sense of the morbid.”

Johnny Rotten, who auditioned for the Sex Pistols miming along to a jukebox playing “I’m Eighteen,” would go on to herald “Killer” as “the best rock album ever made.”

To this day, it’s thought of in some circles as their finest hour.