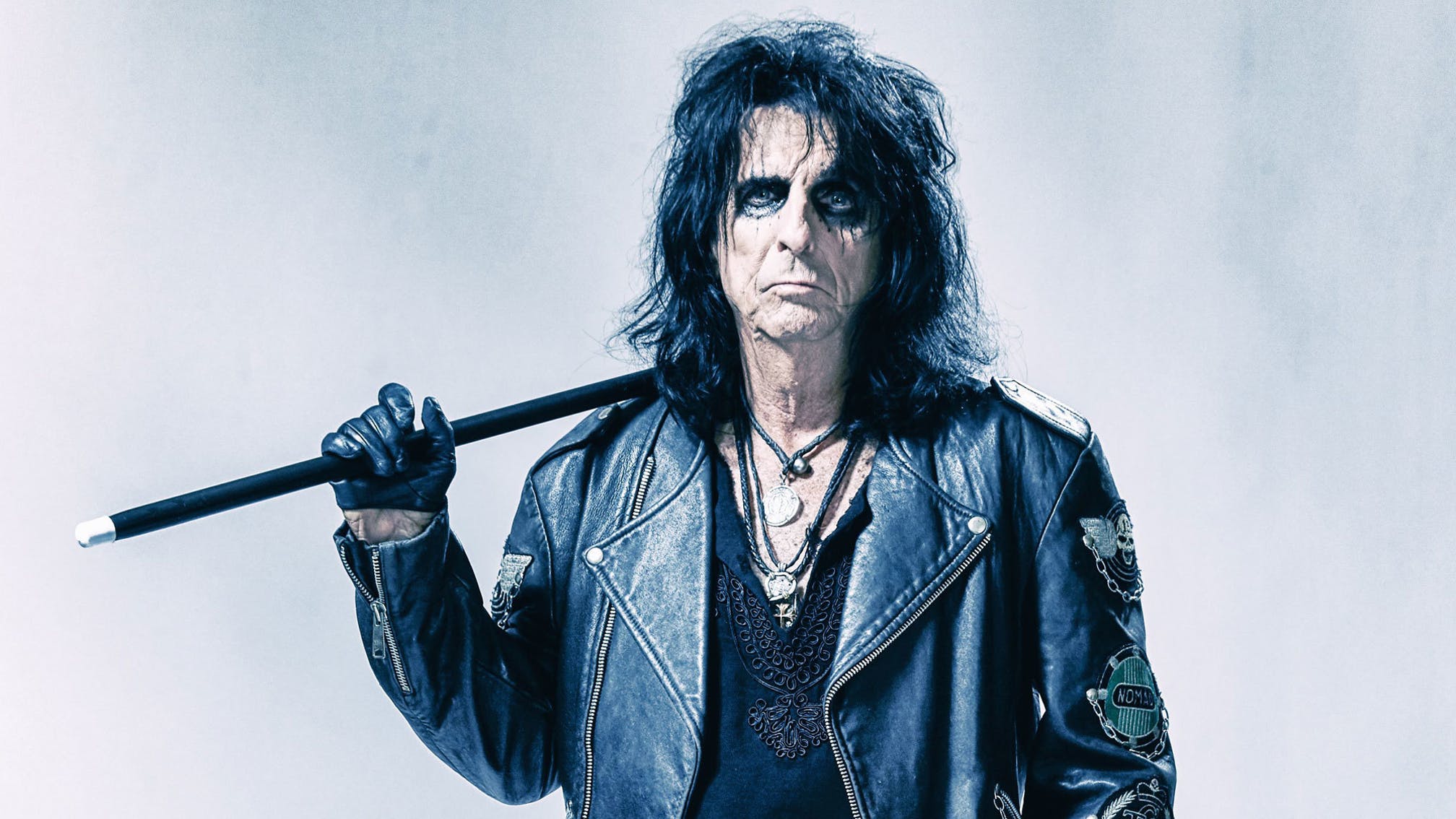 In coming out of the pandemic, Alice Cooper had plenty to grapple with, between getting over a case of COVID-19 in December 2020, to figuring out what direction he was going to head with his 21st solo album.

Fast forward to the present, and the 73-year-old former high school track star has recuperated from the coronavirus and is flexing his respiratory system by running two miles a night in 100-degree Arizona heat and waxing rhapsodic about “Detroit Stories,” his new album, which features 15 songs thematically tied to his birthplace.

Phoenix may be where Alice Cooper calls home, but The Motor City is where the die was cast for the future Rock & Roll Hall of Famer. It was the driving inspiration for this latest project.

“We were recording it right when everything was starting,” Cooper said. “When my producer, Bob Ezrin, and I work on projects, they’re usually conceptual projects almost all the time, from ‘Welcome to My Nightmare’ to ‘Alice Goes to Hell.’

“We do a lot of conceptual stuff and we didn’t really have one for this album. It developed on its own. We decided to do a great album of really great hard rock songs.

“So we went to Detroit and at that point, the concept started taking place. Once we were there, I said since we were in Detroit, we should start writing the songs there and make them about Detroit. Then I said we should use all Detroit players.”

Song choices include an uber-catchy take on Detroit power-pop outfit Outrageous Cherry’s “Our Love Will Change The World” and a gritty version of “East Side Story,” Bob Seger’s debut single with his first band, The Last Heard. All this on top of enlisting Kramer, Bedanjek and Grand Funk Railroad’s Mark Farner to put their stamp on a thumping cover of the MC5’s “Sister Anne.”

For Cooper, pulling together songs that represent a broad swath of music was as important in representing Detroit as tapping musicians who hail from that city.

“This is the thing — we wanted to keep it in the realm of Detroit, so we did have to move around a little bit,” Cooper said. “You can’t leave Motown out of Detroit. So we wrote a song called ‘$1000 High Heel Shoes’ and I told Bob we should get the Detroit Horns and Sister Sledge and we’ll make this into a Motown song.

“Then you’ve got a blues song, and I brought Joe Bonamassa in. I wanted to play hard against his guitar because I knew I’d never get that chance again. Then we had a punk song, a hard rock song and a psychedelic kind of street song. I thought if we could capture all of Detroit’s feel, then that’s what we were going to do.”

For Cooper, the camaraderie he achieved on “Detroit Stories” is an extension of what he felt the first time he returned to Detroit after releasing his 1969 debut, “Pretties For You,” for Frank Zappa’s Straight label.

“The very first time we ever played in Detroit, we finally got this gig at the Saugatuck Pop Festival,” he noted. “We came in from out of state. We were used to playing with The Doors, Love and bands like that. We come into Detroit and there’s 300,000 kids out there — long hair and the whole thing. We were louder than The Stooges and had more energy than The MC5.

“We were welcomed because we were a Detroit band. At the end of that show, we met everybody because The Stooges and MC5 were watching our show. This was something that they had never seen. We got along immediately and when they found out the band was from Detroit, that was the capper. We were the long-lost sons.

“The great thing about the Detroit scene was that everybody was cheering everybody else on. There was no backbiting or fighting. It was all about rock ’n’ roll. When I did interviews, I would talk about The Stooges, The MC5 and bands like that. I’d read their interviews and they’d talk about us. We were all promoting each other.”

Not unlike the homecoming feeling he got at that long-ago festival, Cooper feels the same way with what he accomplished on “Detroit Stories.”

“ ‘Detroit’ is in-your-face rock ’n’ roll,” he said. “It’s not produced on the level of ‘Welcome To My Nightmare,’ ‘Billion Dollar Babies’ or any of those big albums. That was in the era of the big production, where an album took four months to do. Everybody was bragging about how much it cost to do their album.

“This album was about capturing the live feel and there’s always going to be a little bit of Motown,” he said. “If you take Wayne Kramer and Johnny Bee, who are walking Detroit — their DNA is just drenched in ‘Detroit,’ and if you put in Mark Farner and a few other great studio players in there, it’s in the DNA, that R&B is. Any other time I would say we shouldn’t hang on that. On this album I said, ‘Yes, absolutely.’ The thing is that it is Detroit. Hard rock is Detroit.”

And as the dean of masterful stage presentation and spectacle, Cooper promises fans all the bells and whistles people have come to expect on the current tour, which comes to the Adler Theatre in Davenport on Wednesday night, March 30, 2022.

“It’s the full-on Alice Cooper show,” he said. “I’ve got the best touring band of anybody right now. Hurricane Nita Strauss and Ryan Roxie on guitar. Glen Sobel was voted Best Drummer a couple of years ago. (Nita) was voted Best Guitarist of the Decade. So this band is unbelievable.

“We do all the hits and on top of it all, it’s probably the most theatrical show we’ve done since ‘Welcome To My Nightmare.’ It’s the full Alice package,” said. “Nobody will be disappointed in this show.”