When Alice decided to do a “tip of the hat to Detroit” with his new music, he felt compelled to do some Detroit songs with a few famed Motor City players. That led to his upcoming Breadcrumbs EP, a six-song mostly covers set whose high-octane rendition of Bob Seger’s 1966 single “East Side Story”.  Listen now + read new interview exclusively on Billboard.com HERE 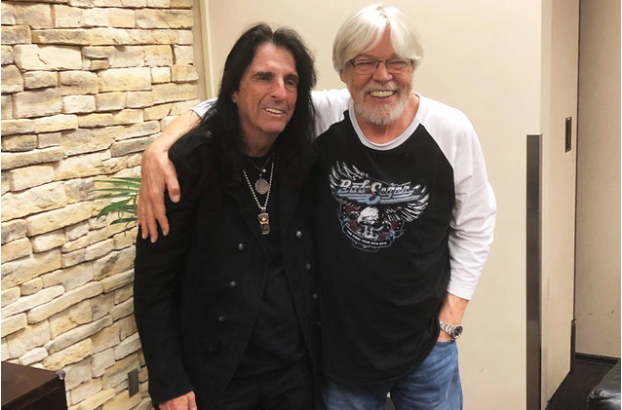