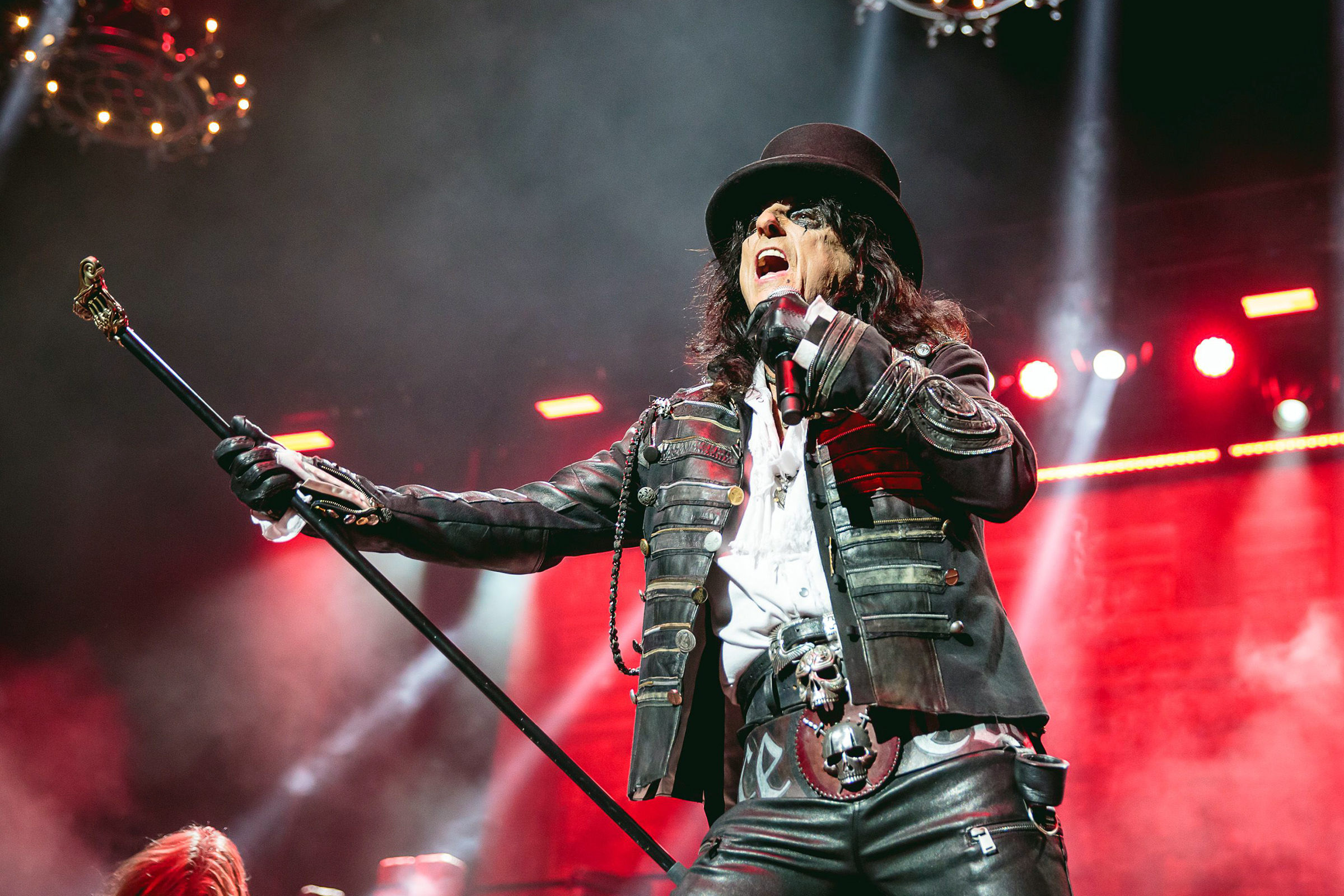 Alice Cooper may be considered one of the most legendary acts in rock today, but all legends started out small. The shock rocker recently spoke with Loudwire Nights about the importance of salvaging smaller, independent music venues around the country that are facing potential closure due to Covid-19.

“We all started there,” Cooper began. “Everybody from the Beatles to the Rolling Stones to Guns N’ Roses to Alice Cooper to everybody — anybody that’s worth a salt in this business started in a bar somewhere or started in a small venue.”

The rocker went on to explain that his band’s early days in Detroit were spent in old movie theaters that had been converted to music venues, along with other acts such as Iggy Pop, MC5 and The Who.

“If you don’t have that, how is a rock band — a young rock band — ever going to get good?” he continued. “I don’t care if it’s 20 people or 200 people. That’s where your fanbase comes from, that’s where the band actually becomes good enough to go out and then get on tour once they do make it.”

Aside from starting off in smaller venues, Cooper has some advice for other young bands — listen to the Beatles.

“We all go back to two things — Chuck Berry and the Beatles,” he affirmed. “Chuck Berry is your rock foundation. The Beatles are… listen to any album and tell me those aren’t perfectly-written songs.”

The rocker recently released his latest song “Don’t Give Up” regarding the coronavirus pandemic. His upcoming album Detroit Stories will be out sometime later this year. To hear more about the album, listen to the full interview above.